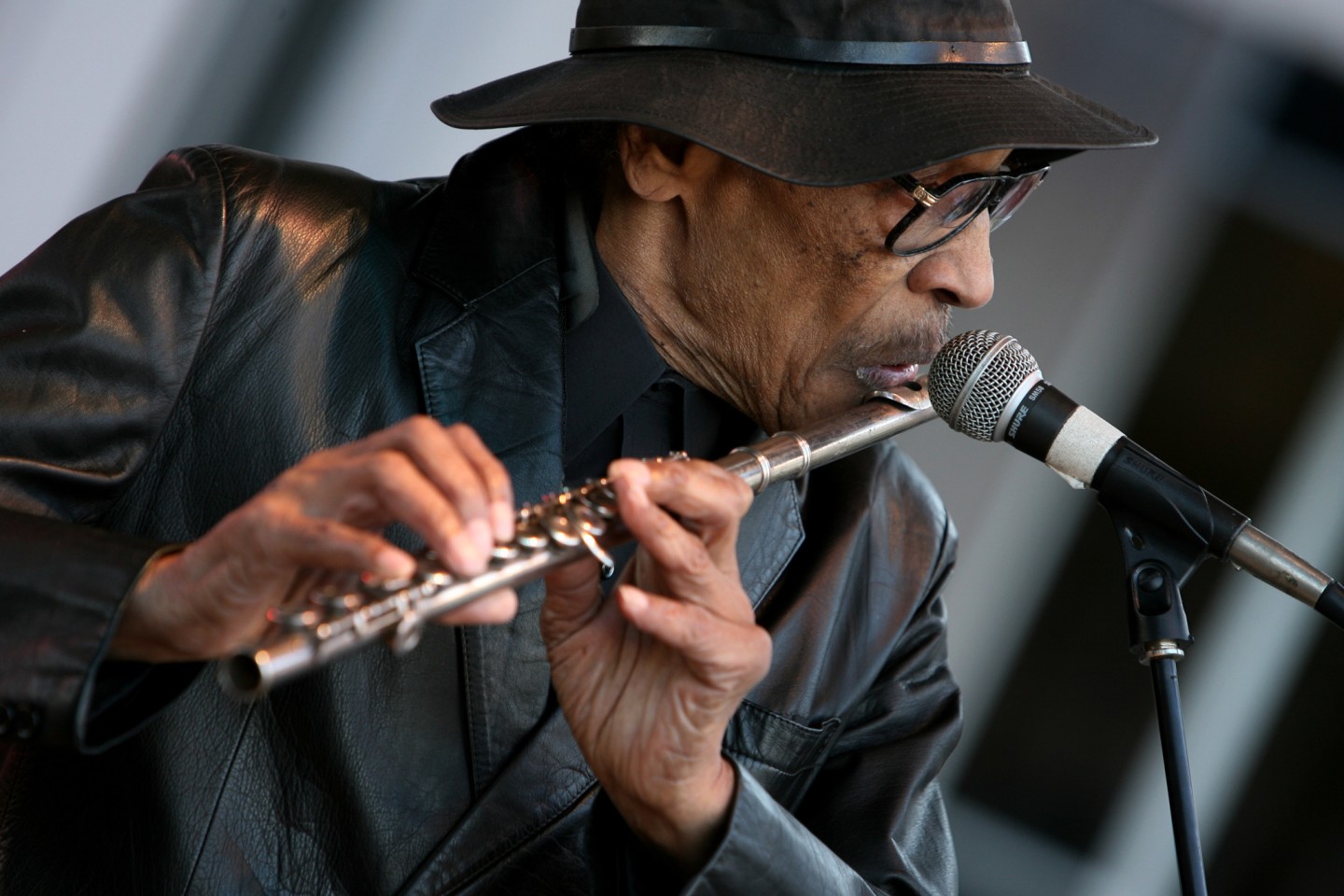 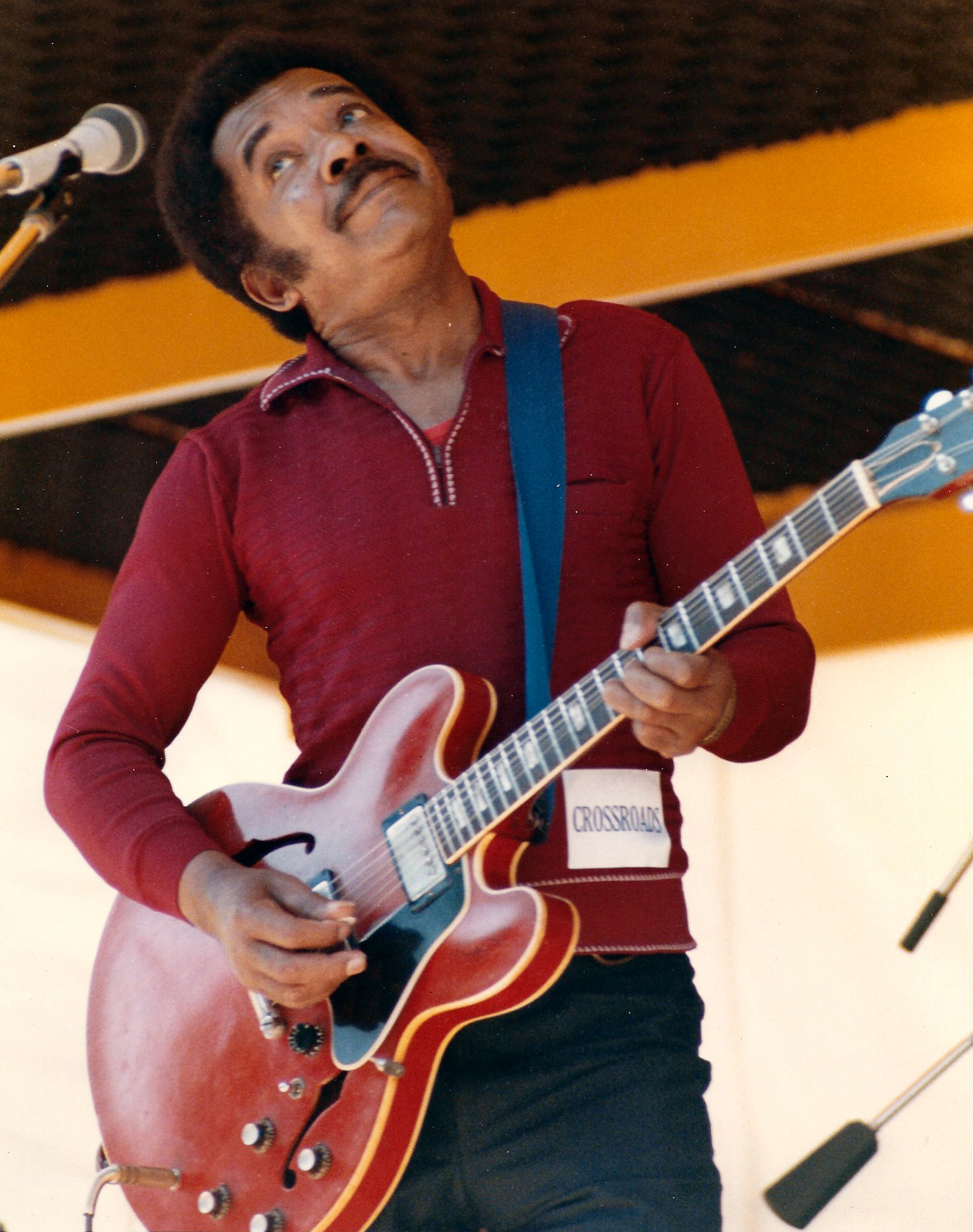 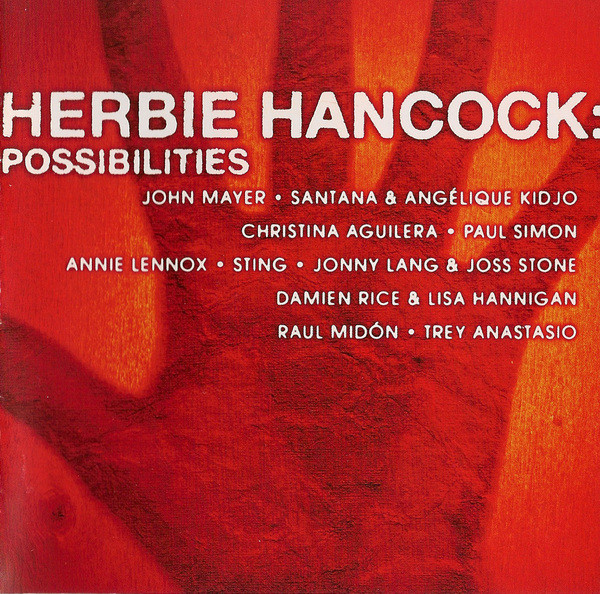 Sam Rivers was a masterful multi-instrumentalist, gifted composer, and highly esteemed figure in improvisational circles throughout his lengthy career, though he seldom got the attention and exposure he deserved, even from many jazz critics.

Rivers was a superb soloist and played soprano and tenor sax, bass clarinet, flute, piano and harmonica. While quite knowledgeable regarding traditional jazz, swing, and bop, he was among the foremost compositional figures in free and new music and was later heavily involved in the loft jazz movement.

Rivers grew up in Oklahoma, the song of a gospel musician and former member of the Fisk Jubilee Singers and the Silverstone Quartet.

He got some of his earliest musical seasoning playing with blues vocalist Jimmy Witherspoon during the '40s while stationed in California.

He relocated to Boston in 1947 and studied at the Boston Conservatory with Alan Hovhaness. He'd also perform with Quincy Jones, Herb Pomeroy, and Tadd Dameron among others.

A lifetime personal and professional friendship with drummer Tony Williams began in 1959, when Williams was only 13. Five years later Rivers would briefly join the Miles Davis Quintet, aided by a recommendation from Williams.

But stylistically his approach didn't mesh with Davis, and he'd be shortly replaced by Wayne Shorter. The lone album he made with the Davis quintet "Miles in Tokyo," shows both his strong playing and the fact Davis wanted to go in a different direction.

Studio Rivbea was an example of artists taking charge of the development and presentation of not only their music but the spaces where it was being played. The musicians were freed of the usual baggage that accompanied working in nightclubs and even concert halls.

A series of recordings done at the loft were eventually issued by the Douglas label under the series title "Wildflowers." At the same time, Rivers was making vital albums for Impulse, and joining forces with fellow musician Clifford Thornton to lead a student world music and free jazz ensemble at Wesleyan University.

Rivers and his wife moved to Florida in the early '90s. From that base Rivers created the most successful and longest-running version of the RivBea Orchestra, something he had sporadically started in the '70s. He would also perform consistently with a trio. Rivers would eventually cut three albums featuring the Orchestra recording his compositions, plus other projects ranging from a solo work to LPs with drummers and combos. Sam Rivers died from pneumonia on December 26, 2011 at the age of 88 in Orlando, Florida. Sadly, the bulk of his material was destroyed in the 2008 Universal fire.

But his Blue Note recordings and other works have survived, thanks to collectors and used record stores. Sam Rivers was a visionary figure whose profile and accomplishments remain greatly underexposed.

Since his earliest recordings in the '60s, pianist/composer/bandleader Herbie Hancock has constantly varied his output and direction.

He's done acoustic and electric sessions, explored jazz standards alongside rock, pop, and soul hits, worked with small and large groups, backed vocalists and experimented with cutting edge technology one date, then returned to a very traditional format the next.

His 2005 album "Possibilities" was a summit meeting between Hancock and artists across the musical spectrum. He gathered rockers and jazz players, musicians from around the world, and old friends he'd worked with for years.

"Herbie Hancock: Possibilities" shows him working with 15 musicians from numerous genres. It also includes a couple of bonus performances that weren't on the LP.

One is with longtime comrade Wayne Shorter, the other with Trey Anastasio. More purist critics and listeners sometimes shun some of Hancock's less straightforward jazz releases, and there was some grumbling about the number of non-jazz folks utilized on "Possibilities."

There aren't many musicians about to turn 92 in any music who are still making new albums or touring, but that's the case with James Earl Thompson, better known as Jimmy Johnson. The blues guitarist/vocalist and bandleader from Holly Springs, Mississippi has been playing, recording, and touring since 1959. He began as a pianist and gospel singer before his family moved to Chicago in 1950. He spent nearly nine years doing other things such as welding while honing his guitar skills.

Then after changing his name to Johnson (as did his brother Syl, but not his other brother bassist Mack Thompson) Jimmy began working with Slim Willis. He divided his early years between blues, working with Freddy King. Otis Rush and Magic Sam, and soul, where he backed Otis Clay and Garland Green among others. Johnson toured Japan with Rush in the mid-70s and also worked with Jimmy Dawkins before making his solo recording debut for MCM in 1978. A year later he moved to Delmark, which marked a significant change for him in terms of exposure and notoriety.

During the '80s, Johnson's sound matured both vocally and instrumentally. He had a strong run until 1988 when an unfortunate auto accident in his touring van killed two band members. Johnson left the industry for six years, returning in 1994.

Since then he's stayed active on the festival circuit and also with recordings, his most recent being "Every Day of Your Life" in 2019. That same year he was also honored at the 36th annual Chicago Blues Fest as Mayor Laurie Lightfoot officially declared June 7 as Jimmie Johnson Day.

He shows no signs of being ready to retire and plans to resume touring once things become safer and venues begin re-opening.