Cassandra Wilson ranks as arguably the most influential jazz vocalist of her generation (she'll be 65 this December). She has greatly expanded opportunities in the idiom for more versatile performers, as she's always included blues, country, folk, even rock and soul tunes in her repertoire while excelling at the show tunes and Great American Songbook numbers that remain the more established elements of jazz vocal style. She has a technically astonishing range, striking and instantly identifiable sound, and precise, delightful way of presenting songs and telling stories.

Wilson can comfortably perform any type of material in multiple tempos, and work smoothly with small combos, large groups, or solo. The third and youngest child of a gifted family, her father Herman Fowlkes Jr. is a guitarist, bassist, and educator, while her mother Mary McDaniel earned a doctorate in education and is an elementary school teacher. As a youngster, she formally studied classical music, piano, and clarinet. Eventually, she also taught herself guitar,  began writing songs, and worked in various school musical productions in her native Mississippi.

She is an HBCU graduate, having attended both Millsaps College and Jackson State, eventually earning her degree in mass communications. During that time she was also honing her vocal skills working with area bands. But a key professional stint came in New Orleans in the early '80s, where she worked as an assistant public affairs director for the TV station WDSU. After meeting and working with such top Crescent City musicians as Earl Turbinton, Alvin Batiste, and Ellis Marsalis, all of whom encouraged her to move to New York City, she relocated in 1982.

Wilson would soon become involved with the M-Base collective and alto saxophonist Steve Coleman, whom she met while participating in jam sessions led by pianist Sadik Hakim. She also had ear training with veteran trombonist Grachan Moncur III. Her soaring voice was featured on several LPs by both Coleman's Five Elements band and a collective M-Base group recording. Wilson also toured in the late '80s with the trio New Air led by Henry Threadgill.

All that activity eventually led to Wilson signing her own deal with JMT and issuing her first recording as a leader in 1986. Her career advanced once more when she signed with Blue Note in 1993. Wilson would eventually make a series of critically acclaimed recordings, some of which also were commercially successful. She both recorded with and later toured as the featured vocalist on the Pulitzer Prize-winning Wynton Marsalis release "Blood On The Fields" in 1997. The prior year she won a Grammy for Best Jazz Vocal Performance.

A major Wilson influence was Miles Davis, for whom she'd been the opening act at the 1989 JVC Jazz Festival in Chicago. A decade later she'd produce the LP "Traveling Miles" as a tribute to his greatness. That evolved from a series of concerts she performed in Davis' honor at Lincoln Center in 1997. She's won multiple Grammy and Down Beat awards, as well as a BET Soul Train Award, and has been given several honorary doctorates.

In addition to her numerous sessions with jazz musicians, Wilson's versatility has been displayed on recordings with artists ranging from Luther Vandross to Angelique Kidjo and The Roots. She was featured in the 2000 concert film "Traveling Miles: Casandra Wilson." Her son Jeris was born in the late '80s, and for many years they lived in an apartment in New York's Sugar Hill. She's formerly been married to musician Anthony Wilson and actor Isaach de Bankole, who directed her in "Traveling Miles." A member of Alpha Kappa Alpha sorority as well as her mother, Wilson is unquestionably part of the contemporary vocal vanguard and a highly impressive jazz warrior.​ 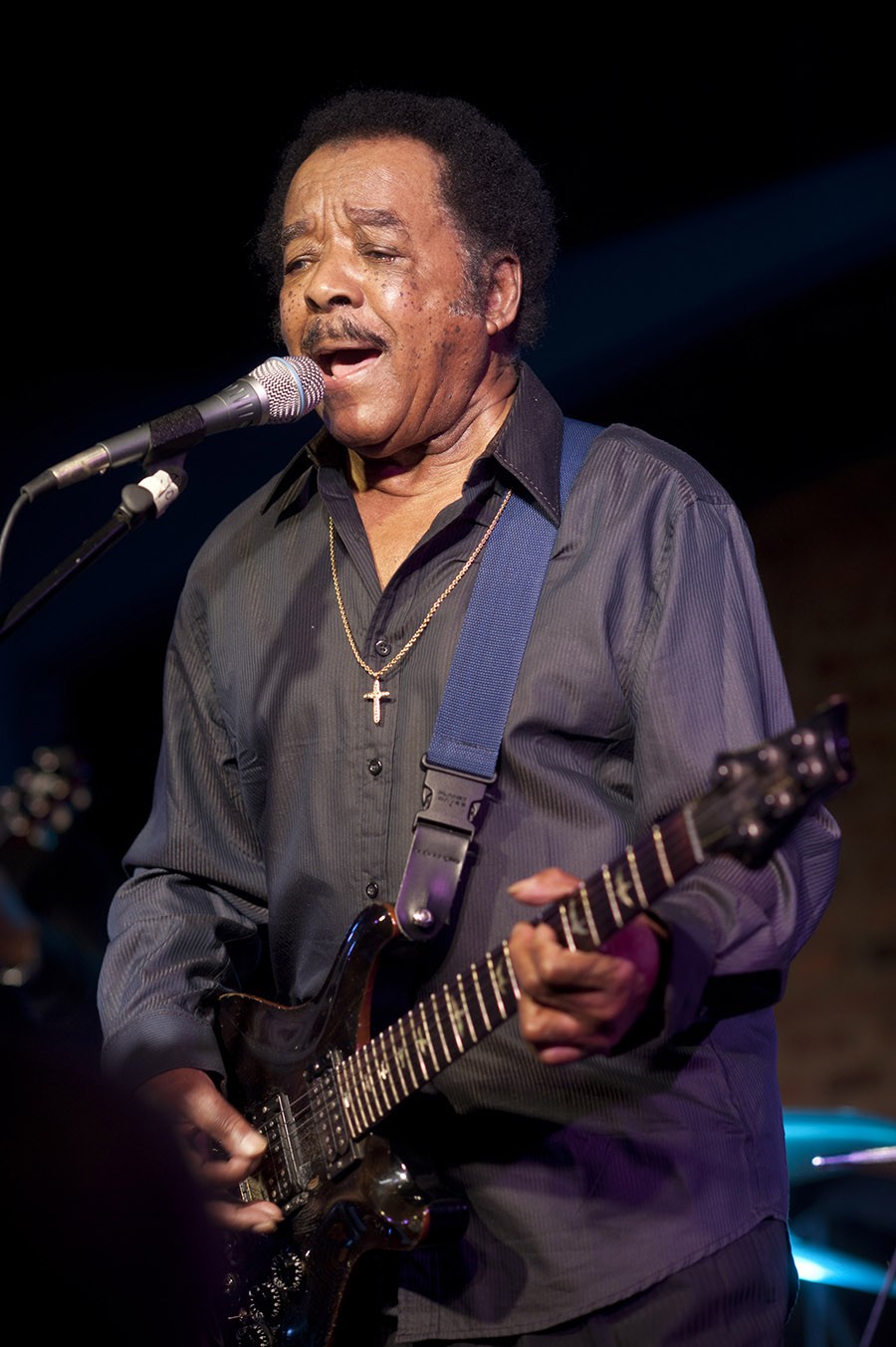 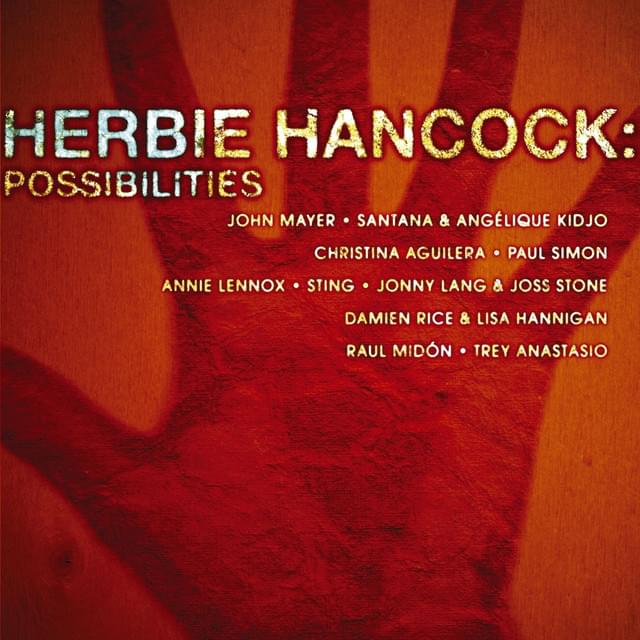 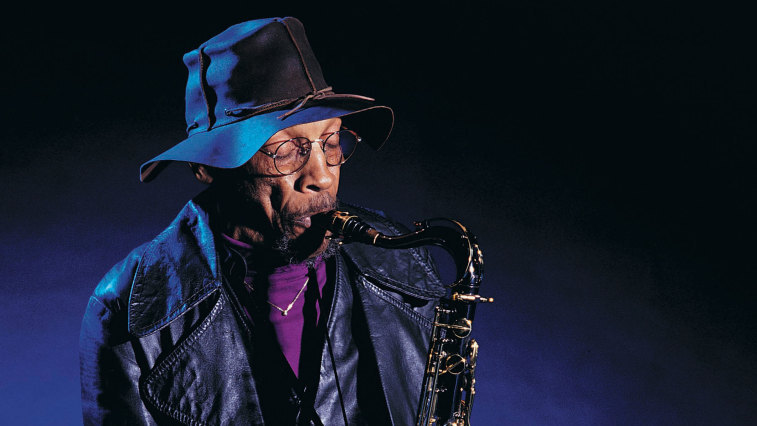